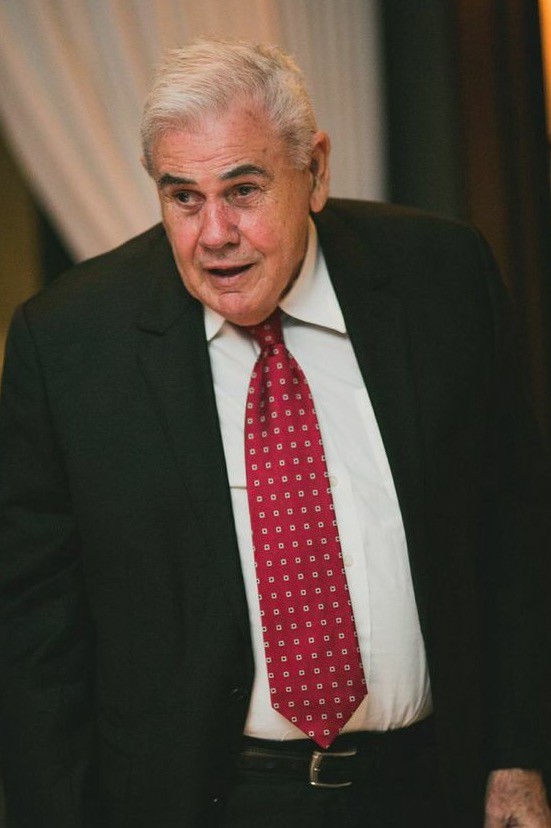 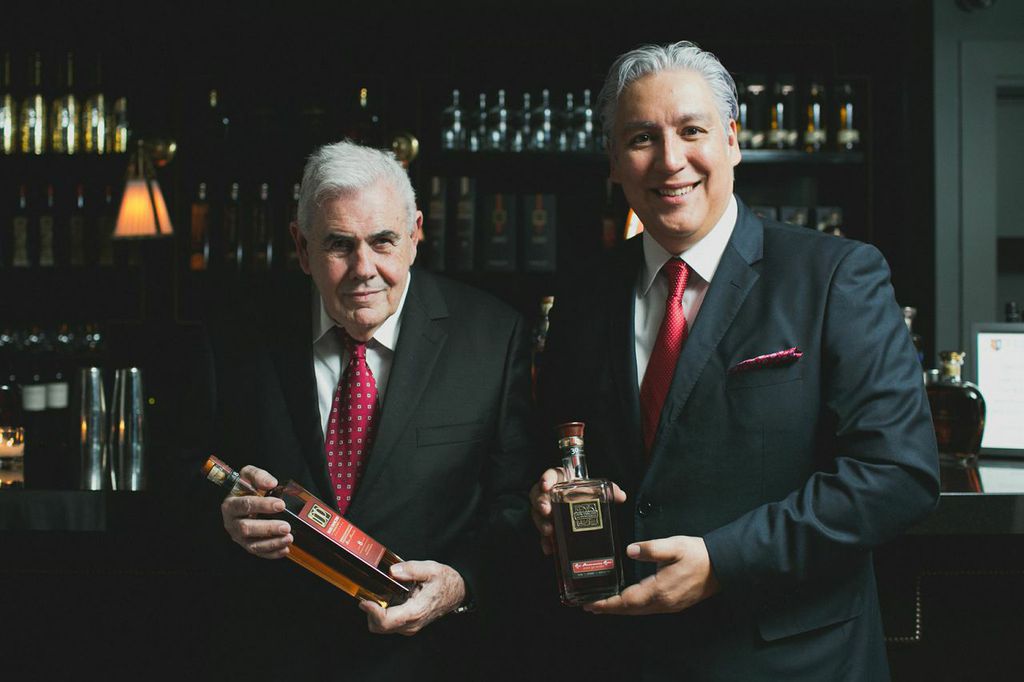 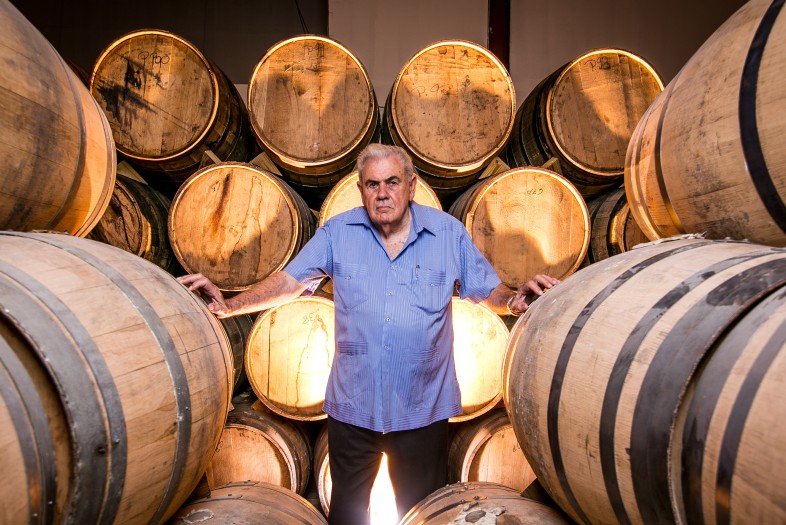 Francisco Jose Fernandez Perez “Don Pancho” was born in Cuba more than 76 years ago. 50 of those dedicated to learn, research, develop, and make rum.  He learned the tradition of Cuban style rum from his Mentor Ramon Fernandez Corrales, and graduating as a Bioquemist and Microbiologist, at a time where the title “Masterblender” did not existed, he was the head of research and development for the Cuban brands; his input was fundamental during the transformation and upgrading of the Cuban rum Industry in the 70´s.

After establishing in Panama where he found love and the perfect condition to grew the sugarcane the way it was done in his homeland, he started to produce small batches of aguardiente that later became the Carta Blanca and eventually his aged reserves. For years he collaborated with renowned industries in the development of new brands of rums and in the reformulations of some classic ones without betraying the principles learned years ago.

But after fifty years of making rums for his customers, and see how diverse the market had become, he felt the call of his Origins; with a life devoted to his rums and as one of the depositaries of the Cuban tradition of rum making, respecting every aspect of it, from his distillery in Las Cabras de Pese and in partnership with his longtime friend and business associate Carlos E Esquivel, he envisioned and developed his true and only signature line of rums: Don Pancho Origenes.

The 30 YO Reserva Don Pancho evokes the true orthodox school of Cuban rum, a product not intended for mainstream, in fact a product only for connoisseurs. After a couple of months, the 18YO was developed, more in the tendency of the actual market but at the same time different to the usual product found in shelves and fine places, a luxury on its own. Finalizing with the 8YO, a reminiscence of the rums he used to drink in his younger years while in Cuba.

You must be 21 years old to visit this site.